Enterprise blockchains in the United States: Emerging and established projects 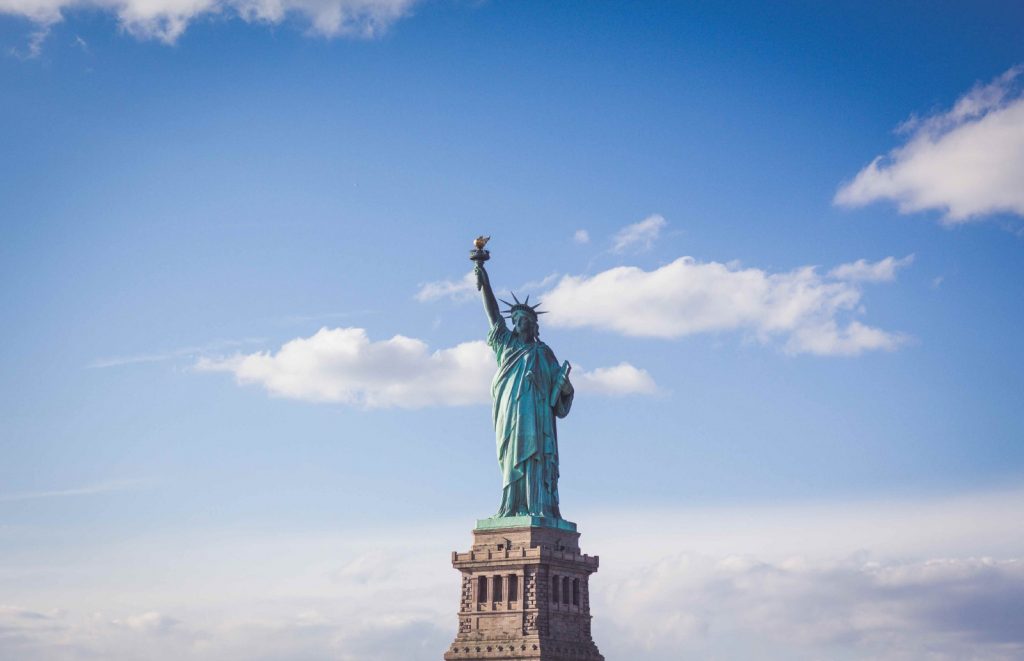 Photo by Ferdinand Stöhr on Unsplash

As blockchain technology matures, protocol iterations continue to evolve in response to a growing community. Although distributed ledger technology first emerged as public infrastructure, several of its founding principles fail to meet enterprise requirements. The transparent nature of public blockchains, in particular, poses significant challenges to corporate adoption. So too does the use of native cryptocurrency, for which many companies have no use.

As enterprise iterations continue to gain traction, no less than 14 protocols have emerged catering to diverse use cases across market sectors.

However, not all countries are adopting enterprise solutions at the same rate. While the US appears to match or exceed the adoption rates seen in several Asian countries, others like South Korea forge ahead. A recent surveyconducted by Deloitte also found that “only 14% of US respondents said blockchain was already in production in their organization, compared to nearly 50% in some other countries, including China and Mexico.”

Further to this, the same report found that “US respondents lagged well behind those in other countries in investing in new staff that possesses blockchain knowledge and expertise.”

While the reasoning for these findings is uncertain, specific industry trends may be contributing to slower adoption in the US.

In the case of financial services, rivals may be resistant to using Quorum, an open-source distributed ledger, due to its close association with JPMorgan. As a result, JPMorgan plans to spinoff Quorum into its own company in hopes of garnering greater adoption. IBM and Maersk find themselves in a similar situation with their blockchain solution TradeLens. Initially created to act as a network between shippers, rivals are leery to join a team their rival owns.

According to The Columbia Science and Technology Law Review, “the U.S. federal government has not exercised its constitutional preemptive power to regulate blockchain to the exclusion of states.” This means that states are free to introduce their own rules and regulations pertaining to blockchain technology. Understandably, this could be contributing to the disjointed response to blockchain adoption initiatives, especially for corporations.

However, as is the case in Wyoming, this state-reliant response can also be seen as a catalyst for future growth. Just recently, the state introduced 13 new laws that provide a comprehensive, welcoming legal framework for the blockchain industry. And although this is only one state, other progressive states may be inclined to follow suit now that there’s a path to follow.

Considering the insights discussed, it’s not surprising that there are currently few projects delivering real-world results today. However, there are several companies piloting blockchain projects, suggesting the US may not be as far behind as perceived.

Earlier this year, UPS made an investment in US-based Inxeption. While details of the deal remain limited, Inxeption aims to use blockchain technology to enhance the efficiency of business processes including manufacturing and supply chain management.

The UPS Strategic Enterprise Fund is said to be working with Inxeption to develop new features on the Inxeption platform. The goal is to provide greater transparency on the supply chain while also protection customers proprietary information.

Last year this telecom giant announced it would deploy a blockchain platform based on Guardtime technology. Verizon Enterprise Solutions will offer a portfolio of blockchain based services that governments and enterprises can use to integrate blockchain with their existing business processes.

BNSF is one of North America’s leading freight transportation companies, operating in 28 US states and 3 Canadian provinces. In early 2018, BNSF joined the Blockchain in Transport Alliance (BiTA) with the shared mandate to develop industry standards for blockchain implementation. The company is one of Berkshire’s largest business units, generating $23.9 billion in 2018.

While there are several companies that have begun the process of developing decentralized solutions, few have yet to produce tangible results. However, a few early adopters have begun to show us the immense value of enterprise protocols.

In September of last year, Walmart concluded a two-year pilot project that tracked 25 food products using Hyperledger. The company has since announced that it will expand its platform to track all spinach and lettuceproducts by the end of 2019. As part of the IBM Food Trust, Walmart will require all of its supplying farmers to submit data to the network. This will allow the company to track the origin of these products, facilitating a more efficient response to contamination scares.

For FedEx, the immutable nature of blockchain technology was the main driver of its implementation. In an increasingly global economy, there are several benefits to transparently tracing the flow of shipments. While only cargo shipments are currently tacked using blockchain, the company intends to expand its use. As a member of the BiTA, these efforts will coincide with developing industry standards alongside other progressive companies like Chainstack.

Change Healthcare is using enterprise protocol to link healthcare professionals across the US. Its blockchain solution coined “The Intelligent Healthcare Network” currently processes up to 50 million transactions per day. While the company offers several services, its claims clearinghouse is the current focus of its decentralized efforts. The company is working with AWS, Hyperledger Fabric, and TIBCO to deliver a solution that reduces the administrative complexity of the claims process.

The future of enterprise blockchain in the US

Although US adoption lags in comparison to other nations, several indicators point to accelerating industry innovation. The vast array of pilot projects alone points to a growing awareness amongst progressive corporations. Established projects, while in their infancy, have also begun to leverage the immense value inherent of distributed ledger technology.

But more needs to be done to drive the enterprise movement forward. Despite numerous protocols catering to specific use-cases, ease of use and implementation remain significant hurdles to adoption. If those offering enterprise solutions can further simplify the implementation process, accelerated adoption is almost certain. But the question remains, what will the next generation of enterprise offerings look like?

While one can hypothesize, platforms like Chainstack are already offering us a glimpse into the future. 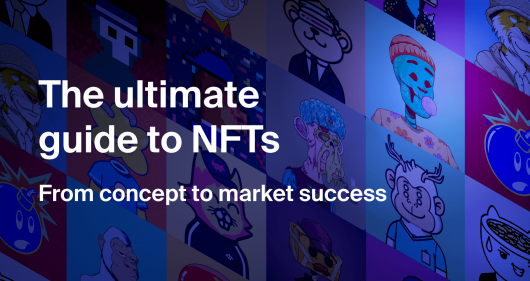 The ultimate guide to NFTs: From concept to market success

Learn everything about NFTs, from what they are and how they work, through smartcontract creation and minting, and all the way to marketing. We are ecstatic to announce that Harmony is now supported on Chainstack, giving Harmony developers and the community more access to on-chain utility with enterprise grade blockchain infrastructure.